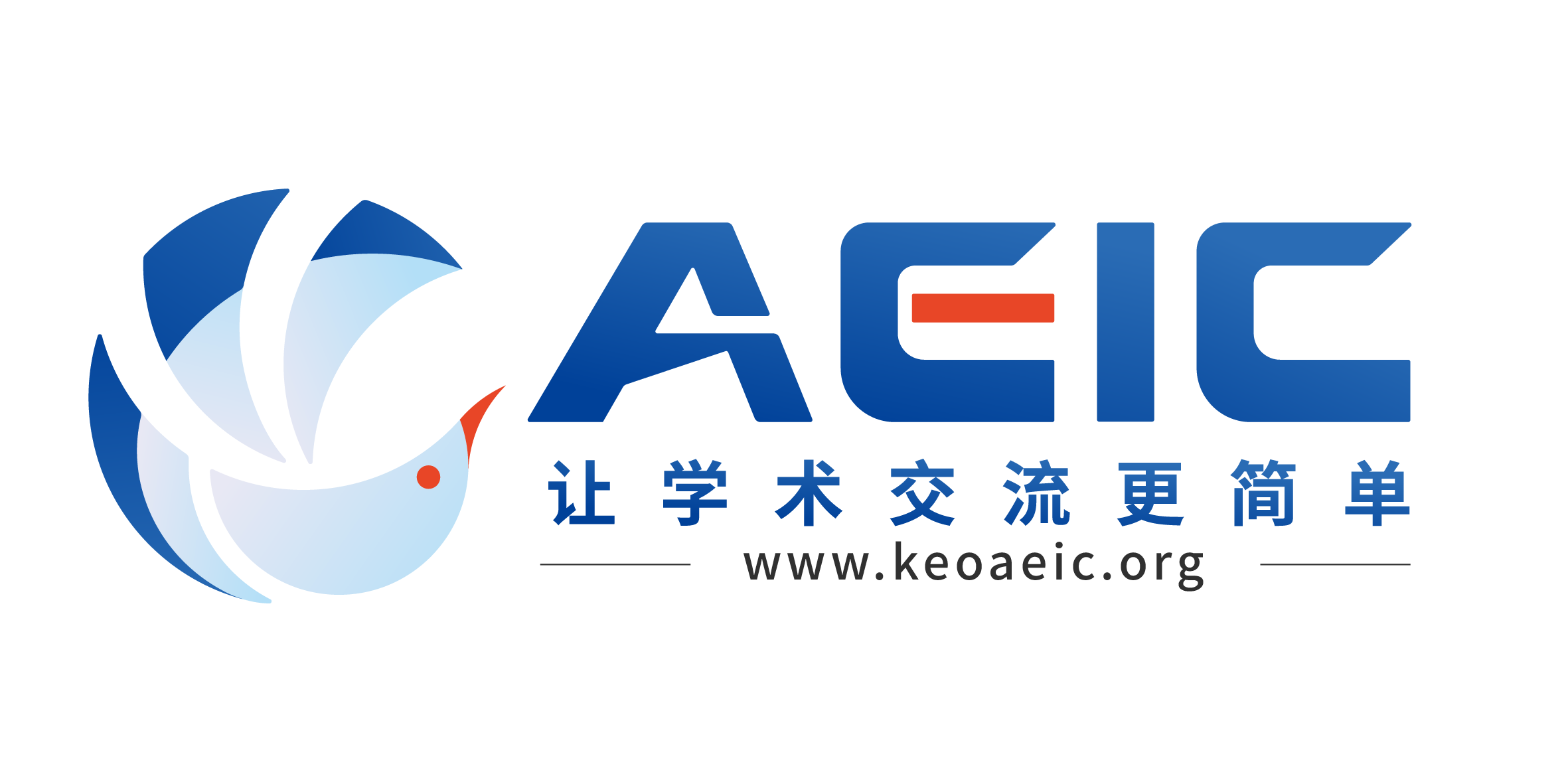 AEIC Academic Exchange Information Center, also known as AEIC, is a well-developed platform for academic exchanges founded jointly by universities, research institutes and enterprises worldwide. Supported by professionals and researchers from across the globe, AEIC strives to promote sharing of academic information, boost research cooperation, explore hot social topics and encourage science popularization initiatives. Dedicated to 'providing professional and devoting service' and built on the core values of 'professionalism, devotion and dedication', AEIC seeks to provide more opportunities of academic exchange. We provide publication services for authors from academic conferences indexed by EI/CPCI so that their manuscripts can be widely cited. We also recommend quality research manuscripts for publication on SCI and SSCI journals.

Founded in 2005, Southwest University (SWU) encompasses Southwest Normal University and Southwest Agricultural University, which share an origin dating back to 1906. The school enjoys a long-standing history as its fame through ceaseless strive towards academic innovation and integration with social development. As a member of “211 Project” and “Double First-class” universities, SWU has an extensive set of disciplinary categories including philosophy, economics, law, pedagogy, literature, history, science, engineering, agriculture, medicine, management and art. It is especially known for its distinctive teacher education and agricultural education. Over the past century, SWU has been taking pride in its outstanding faculties and graduates. Among the renowned scholars who have shared their insights at SWU were HOU Guangjiong, father of agrology; ZHANG Furong, founder of teaching theory in China; XIANG Zhonghuai, developer of the first framework of silkworm genome in the world; and HUANG Xiting, psychologist and educationist. Their endeavors have attributed to various notable graduates, including YUAN Longping, father of hybrid rice; HU Jinchu, founder of ecological biology of pandas; SHI Tingmao and ZHAO Shuai, Olympic champions. Beside rigorous academic training, the school also nourishes the students with abundant convenient service for various lifestyle. Situated in one of the most bewildering cities in China, Southwest University is endowed with magnificent mountainous view no less than any tourist attraction.With its rich background, extensive history and inclusive education, Southwest University has been an ideal destination for studying in China, embracing around 2000 students all over the world every year. In the new era, SWU would like to extend its sincere invitation to students around the globe to come here for education.